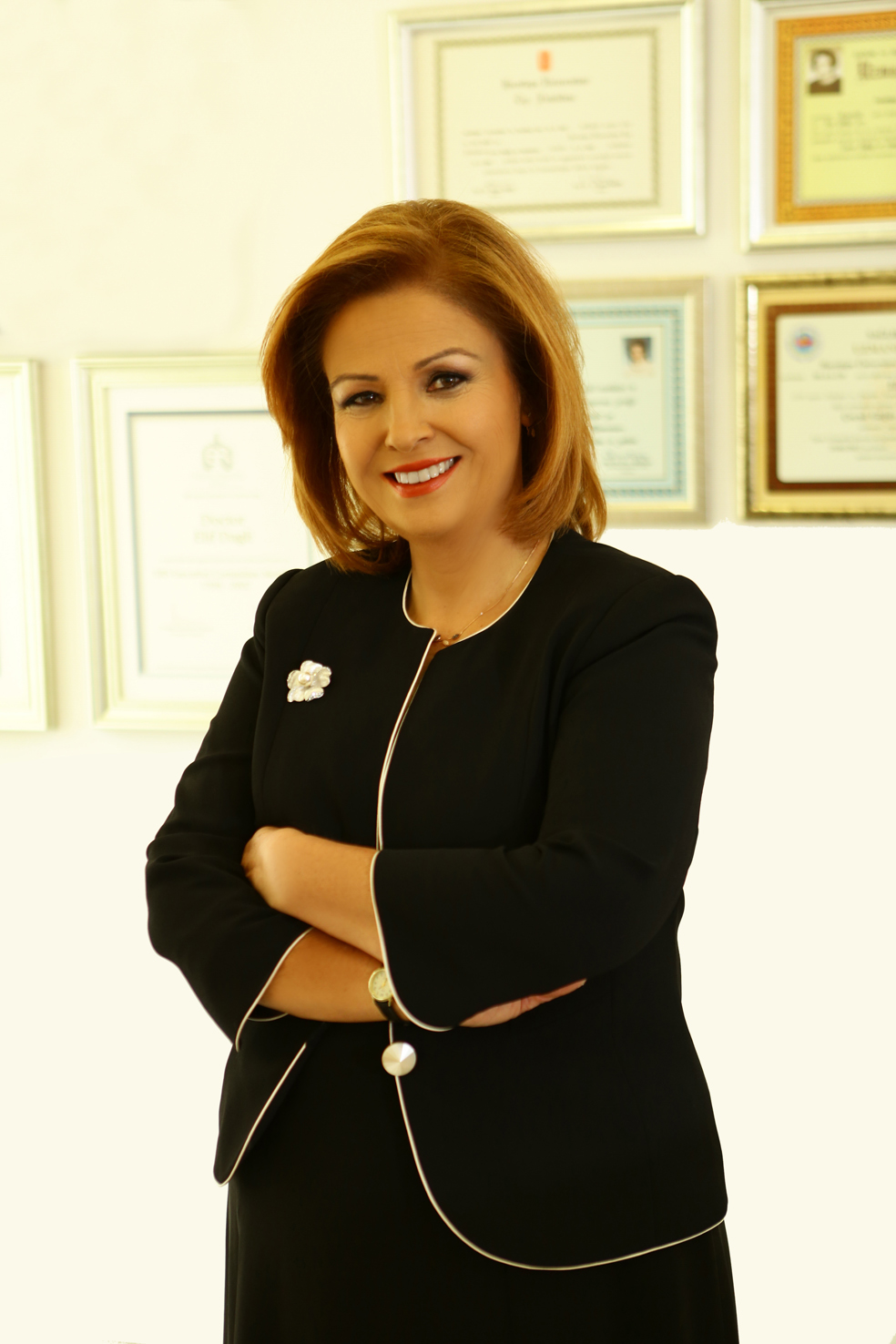 Elif Dagli has been one of the most devoted and effective advocates for tobacco control and smokefree enviroments in the last few decades. She has provided leadership, scientific expertise and political nous.

She has also made a significant contribution to the prevention of respiratory diseases through tobacco control and become an accepted and respected opinion leader in her country Turkey and in prestigious professional societies but also in Europe as well as the rest of the world.

her empowering leadership style has always been to work with and through others to enable them to take action forward rather than claim glory for herself, even though her own scientific skill, knowledge and expertise in tobacco control exceeds many others.

As a woman from the Middle East she also servs as an extra important role model for other women taking a firm stand against tobacco. Awarding prof Elif Dagli with the Luther Terry Outstanding Leadership Award at the World Conference on Tobacco or Health on March 8 2018, the International Women´s Day will be a great inspiration for many other female tobacco control leaders and totally in line with the FCTC Preamble which clearly states the importance of supporting female leadership in tobacco control.